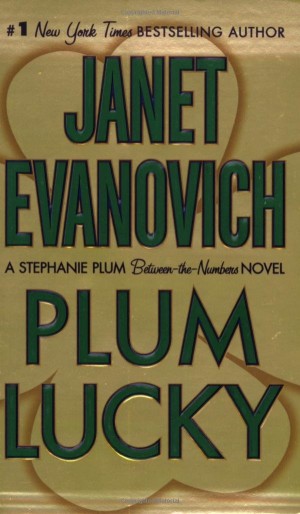 Between the Numbers: Plum Lucky 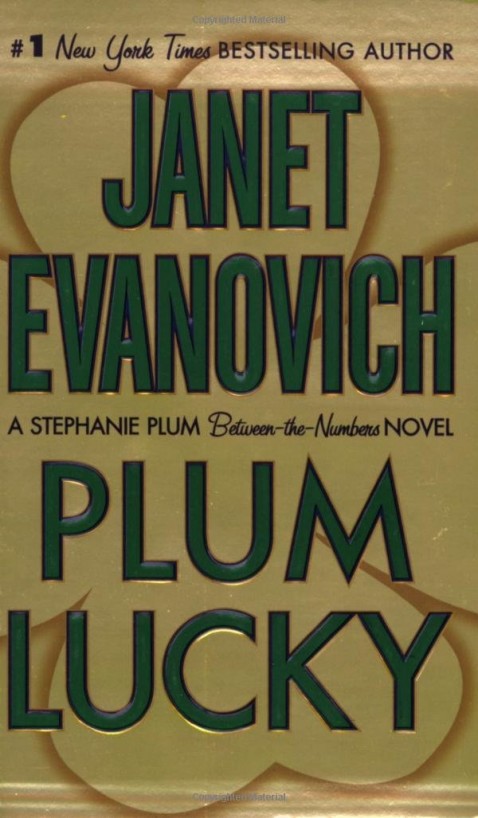 Looking to get lucky?

Stephanie Plum is back between-the-numbers and she’s looking to get lucky in an Atlantic City hotel room, in a Winnebago, and with a brown-eyed stud who has stolen her heart.

Stephanie Plum has a way of attracting danger, lunatics, oddballs, bad luck . . . and mystery men. And no one is more mysterious than the unmentionable Diesel. He’s back and hot on the trail of a little man in green pants who’s lost a giant bag of money. Problem is, the money isn’t exactly lost. Stephanie’s Grandma Mazur has found it, and like any good Jersey senior citizen, she’s hightailed it in a Winnebago to Atlantic City and hit the slots. With Lula and Connie in tow, Stephanie attempts to bring Grandma home, but the luck of the Irish is rubbing off on everyone: Lula’s found a job modeling plus-size lingerie. Connie’s found a guy. Diesel’s found Stephanie. And Stephanie has found herself in over her head with a caper involving thrice-stolen money, a racehorse, a car chase, and a bad case of hives.