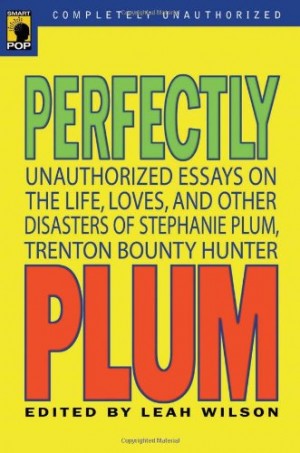 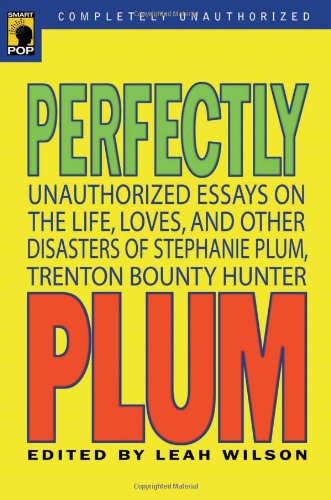 Unauthorized Essays On the Life, Loves And Other Disasters of Stephanie Plum

Speculating about the cultural metaphors in Janet Evanovich’s wildly popular mystery series (which includes 11 books, from One for the Money to Eleven on Top), this anthology takes a look at lingerie-buyer-turned-bounty-hunter Stephanie Plum and catalogs her bad luck with cars (she’s blown up quite a few), her good luck with men, her unorthodox approach to weapon storage, and the rich tapestry of her milieu: Trenton, New Jersey, also known as The Burg. The contributors praise the way the series smartly spoofs that familiar chick-lit epiphany—I have a bad job and what I really want is a good man!—in Bounty Hunting as a Metaphor for Dating, Why Stephanie Should Quit Her Job … but Never Will, and Nothing Better than a Bad Boy Gone Good. Several essays veer from the chick-lit perspective and focus instead on the comic theme of luck and chance that ties Stephanie to the barroom gamblers and gangster meanies of her home town in Luck of the Italian?: Skill versus Chance.