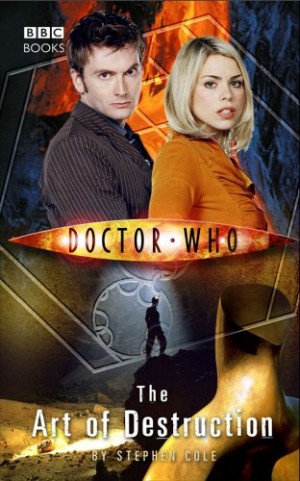 The Art Of Destruction 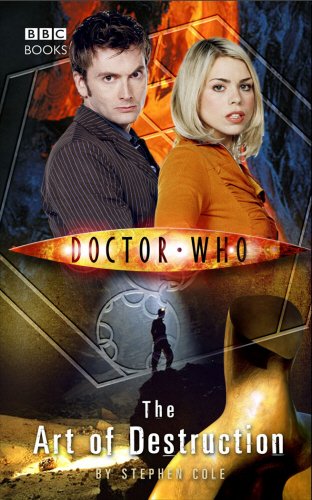 The TARDIS lands in 22nd century Africa in the shadow of a dormant volcano. Agri-teams are growing new foodstuffs in the baking soil to help feed the world's starving millions, but the Doctor and Rose have detected an alien signal somewhere close by. When a nightmare force starts surging along the dark volcanic tunnels, the Doctor realises an ancient trap has been sprung. But who was it meant for? And what is the secret of the eerie statues that stand at the heart of the volcano? Dragged into a centuries-old conflict, Rose and the Doctor are soon elevating survival to an art form as ancient, alien hands practice arts of destruction all around them.

Featuring the Tenth Doctor and Rose as played by David Tennant and Billie Piper in the hit Doctor Who series from BBC Television.