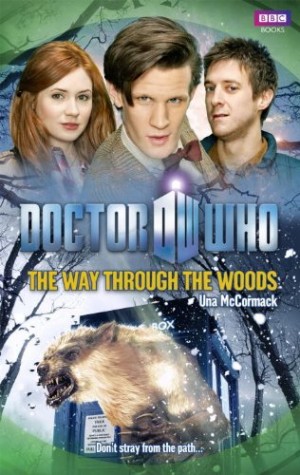 The Way Through The Woods 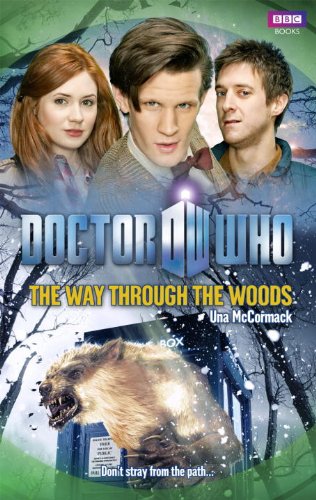 Two teenager disappear into an ancient wood, a foreboding and malevolent presence both now and in the past. The modern motorway bends to avoid it, as did the old Roman road. In 1917 the Doctor and Amy are desperate to find out what's happened to Rory, who's vanished too.